The curtains danced as the fan swayed against it. The entire room was empty without a noise, except for its motor. His feet were cold. His eyelids shuttered with the seconds of the clock. The ashtray was filled and he lost count on how many he has had so far. Staring at the plain wall, he fell through a deep thought. The silenced mobile buzzed to his attention. ‘Is everything alright?’ questioned the worried girlfriend, which he ignored. He hasn’t returned any of his notifications that evening.

He tried reasoning with life so much that he thought he’d failed without a way in. He could hear his own breathing in his head and it frustrated him way more. “Is it time for a coffee, but my kitchen is empty.” So was his wallet. And again rocked on his pillows and lit another cigar. This time the empty thought filled the room. It’s dark. But the outside isn’t. What he was failing to realise. The blinds were yours to open up. “Who’d mind?” And precisely, “Who’d question?”

“There’s only one way out” said his brains while being stranded at a desert of a million exits. The wind blew the particles like a party snow confetti. The party is over. It didn’t last long. Like in my most favourite TV show, it turned grey while it was already vintage.

Blank, and motionless, the fan still roared. It took a while to reach his parents, they were shattered. Who’d take the news lightly, that the only breadwinner killed himself over depression?

This is for everyone that’s struggling and fighting all by yourself. You think you didn’t find love, family, money and success, you are just looking for happiness in the wrong place or it’s not your time yet. You are not alone, anymore. #WithYou

Feroz is an ardent reader who decided to write. Holds an associate in psychology on the side.
Posts by Feroz Mohamed | Website

Feroz is an ardent reader who decided to write. Holds an associate in psychology on the side. 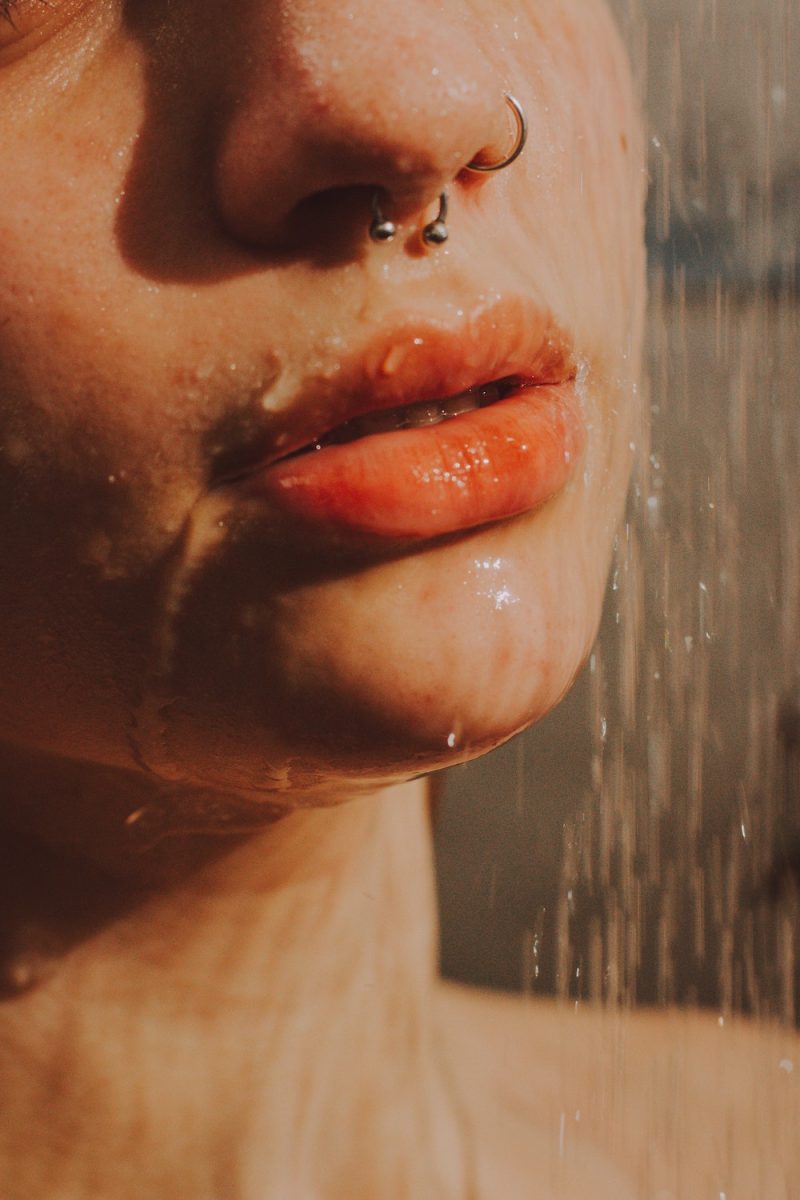 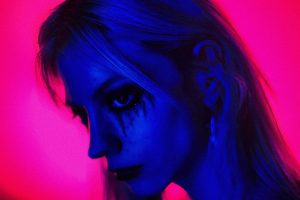