Welcome to a world that is struggling to make amends to the problems that have been brought upon in the name of science and development. That is why we keep on witnessing new ideas that are aimed at attempting to repair the damage that has been caused by humans. Over the years, we have almost destroyed our forests completely, and now people are trying to bring them back. That is where the military of Thailand comes in with an amazing idea for planting tree seeds. 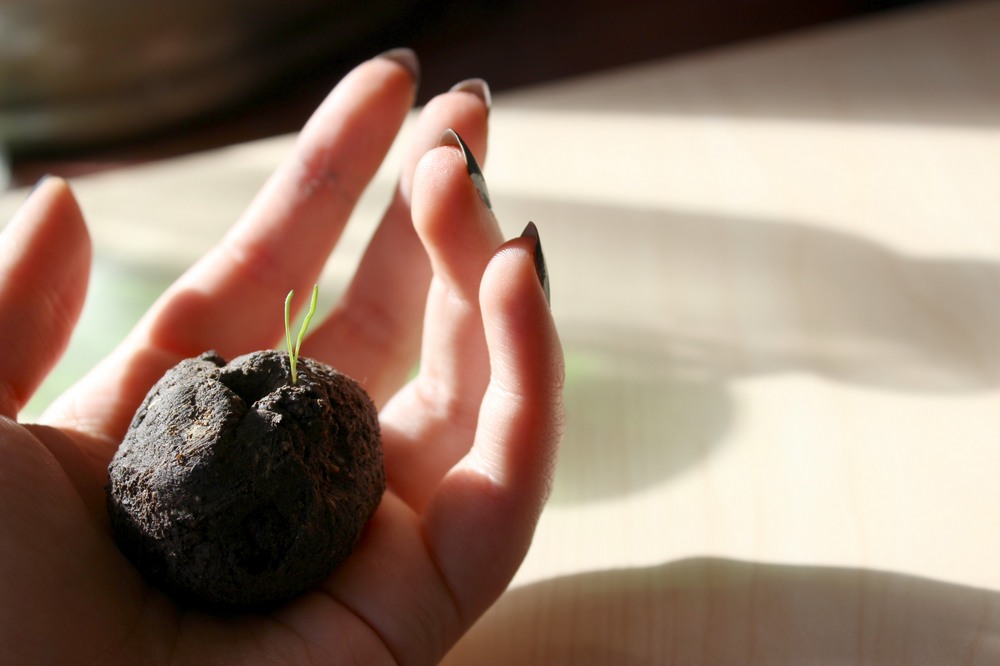 The solution that has been executed by Thailand’s military to plant tree seeds is not only fast and simple; it is also highly effective. The technique? We have seen war movies where planes bomb an area, right? Thailand’s military swapped those bombs with tree seeds and then bombed the area. The outcome? Plant growing on steroids!

Thailand’s military has managed to use military aircraft to scatter tree seeds in areas that were past tree affluent. The expected results of the scattered seeds will only be available by the end of 2019, and if this works; Thailand will carry this out every five years. According to an author of natural agriculture books known as Fukuoka came up with this idea.

The technique has been developed and perfected over time. By using military aircraft for bombing an area using tree seeds, Thailand was able to plant 900,000 trees in a day using local seeds. These local seeds are wrapped in a mixture of earth, compost, and clay for the sake of facilitation of germination.

It is important to bring the forests back because biodiversity is severely affected by the extinction of trees, eventually threatening lives. With fewer forests, we have problems such as soil erosion, flooding, decreased crop-yield, water cycle disruptions, climate changes, and greenhouse gas emissions. We are hopeful that the results will be positive and that this strategy will also be utilised all over the world!