Abid swerved into the driveway, putting the car into park. Now for any other day, his brother Jaber would have taken it easy knowing that he can trust his brother’s driving. Today, it was different. Jaber knew that his brother was going through enough inside as he had caught his little brother having tears roll down his beard from the corner of his eye earlier on in the freeway. “What is it? Are you okay?”, asked Jaber taking a moment to make sure if it would be okay to even ask as such.

Abid, swallowing down his tears replied, “Why do people show so much love to you if they are not willing to hold onto it? Why do they show love to your face and prepare themselves for a future with someone else behind your back? Do I not love enough? May be I am not enough? Have I not been loyal? Why is the Almighty testing me with fake love when my intentions are pure? When I’m committed and all I get back is a pretend of the same?”

At this point, Jaber noticed his brother’s breathing getting heavier and the sweat clouding up on Abid’s forehead. “I had faith, in her love, in our love, in her words…I am not ready to let go. I am not ready to bear the pain again.” For the brothers, it was childhood habit to play with danger except now, knowing how much of a sin it is to harm one’s self, the pain that which his heart could not bear, the silence that which his ears could not hold, the distance that he could not stand, the abandonment that he was left to face by her, the blood from the repetitive cuts he thrashed against his forearm with the fine silver blade took it.

Having done this before, Abid knew the scars would fade away but as long as it lasts, it reminded of how temporary he means for her. After it did fade away it reminded of the footprints she left behind in his heart and mind. The most purest form of love did they share. He waited patiently not laying a finger or his breath on her until she was his to save the contact as “wifey” on the phone. His patience intimidated as it was by her unwillingness to stand for them, to travel a bit further until he was ready to be able to create a universe for themselves to call as “us”. The day comes, where she has her cousin to call Abid up and all she said was “She’s going through more than you would even realise. Yes she may have said yes to someone else but it would not mean she is not going to let you go from within. You mean to her what she meant to you and that is not going to change.” Abid took a deep breath to make sure he don’t break down over the call knowing it’s his girl’s big day and that she’s listening too standing by her cousin, “I understand I was not old enough to be ready in time to speak to her family or mine and that this is on me so I shall be the one to bear the pain. I shall pray in my last minutes that she is blessed with a beautiful family of her own..” Fathima, the love of his life, jumped in snatching the phone from her cousin, “What do you mean by last minutes of your life?” As she screamed into the phone to get an answer to her question, she could hear Jaber shouting at his brother from the back after noticing the cut that would not leave a wound this time, the cut that would not leave a scar to bring back memories of her, but the cut that made it all fade away slowly and painfully.

We spend so much of investments into making sure to live by the society that we start forcing upon marriages that may not even be the wish of the children. We fear that we may have to respond to the people that we forget we may have to respond to the Almighty as to why we push our children to a marriage before making sure if they are okay with it. Some parents do ask if their children are happy with the proposal that comes in but never do we take the time to know if they have someone in the mind and heart that could keep them happy and not let go of them easily. Most parents force their insecurities of a loved marriage upon their children. Today, the ones that are committed to a relationship do not get to even see their loved ones in person for months. Yes it maybe painful to hold onto something that is not guaranteed and to those people I give you what guarantee is that it will work out, your love for one another. The day you start letting go of the love you share preparing yourself to be happy with someone else that your parents see for you. You are not just hurting yourself but indeed killing the one that waits patiently, handles your mood swings, goes to the extent of start saving up for that “Us” universe than for himself. It has come to the point where guys have to face more of emotional distress thanks to the society and the people paying more attention to adhering to culture than the actual satisfaction of themselves.

“Never allow someone to be your priority while allowing yourself to be their option.” – Mark Twain.

Drama enthusiast with a passion for screenplays and poetry.
Posts by Humaith Cassim | Website

Drama enthusiast with a passion for screenplays and poetry. 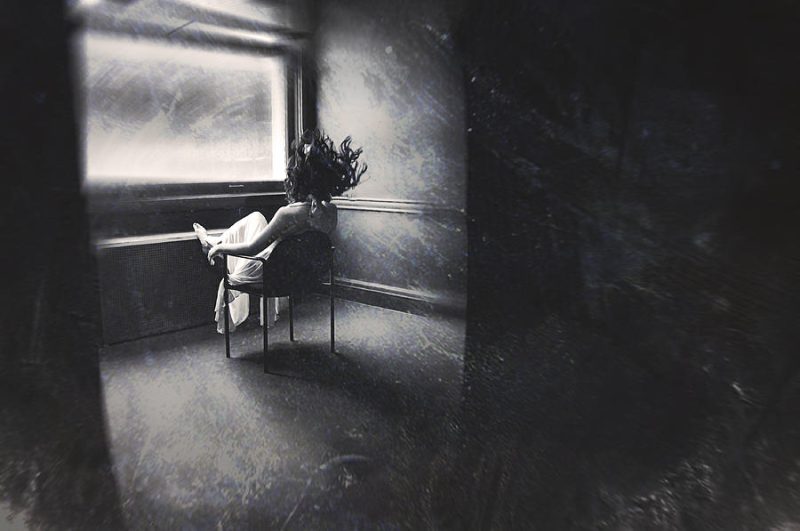 The Walls We Build 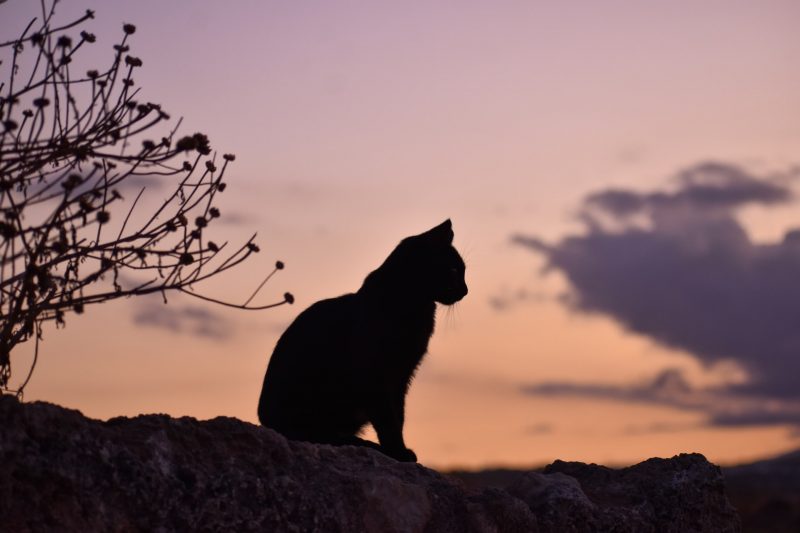