“One, two, three….ready or not, here I come!” Kids ran helter-skelter, trying to find a place to hide, with their cackling laughter sure to bring a smile to any sane adult. They seemed quite cheerful playing among the debris of demolished buildings, torn down by an ongoing civil war. I couldn’t help thinking of my own exhilarating childhood spent in the endless shady apple orchards and green pastures. The nostalgic memories of hide-and-seeking behind huge trees, inside caves and near streams, contrasted like black and white to the sights of these children concealing behind dust, wreckage and rubbish.

I came to Ghouta on a recent photojournalism assignment, working with a world-renowned news agency. Photography had always been my passion. As a young journalist on his first project, I was thrilled and excited at the risky opportunity. What I was not prepared for, was how deeply it would affect me. Within a week of my arrival, my perspective changed from mere photography to something highly profound. To capture the ordeal of the suffering, tell their true story to the world and hopefully move its unyielding conscience. A world that has become immune, one that has gotten used to a war-scarred picture on the sidelines of the newspapers or a much-expected flashing news which isn’t flashing anymore. A world filled with a humane species that does not care. “What can we do?”, Yes, Exactly! “What can they do”?

Five-year-old Hala watched our small team set up the cameras and equipment with keen interest. I smiled at her and held out my hand. She smiled back shyly and dashed away to search for her brother. “Found you”, Hala shouted at Hatim, who crawled out from under a broken concrete slab, covered in rock dust. Both broke into an incessant laughter that tugged my heartstrings. He looked a year younger than her.

By sunset, the streets were empty. The children had gone back to their houses or to what was left of them. We wound up filming of the ruins, and returned to our camps, exhausted more in mind than in body. Early morning air raids woke the ones who were able to sleep. Sleepless and unsteady, we returned to the raid hit area where the air was suffocating with the wailings. I stiffened when I saw someone hugging Hatim, comforting, “Hala has hidden in a very good place, so good that we will never be able to find her.”

The angel that smiled at me yesterday…

With a shocking realization, an explosion deafened me. It was not external, it came from within me. I ran and shouted like a madman in the middle of the street. My hands upwards, I wailed “I believe there is some good in everyone. O, you! the commander who circles the areas to be hit with a red pen, does a pen with a power to blot out lives make you blind? And you! The one whose fingers click the final button for the shells to drop, doesn’t your conscience make your fingers twitch?” I turned around.

“They are brutal, heartless monsters. But what about you? She was only five. The war didn’t start since she was born. They are doing a heinous crime, no doubt. But what about you?” I broke down and sobbed hysterically, on my knees and face buried in my palms.

“If only…if only I were bold enough to speak out, it is a bigger crime to bring a child to this inferno.” But it is not for me or anyone to say.

To My Brother In Heaven

Lest we forget Grandad’s dog, and other stories 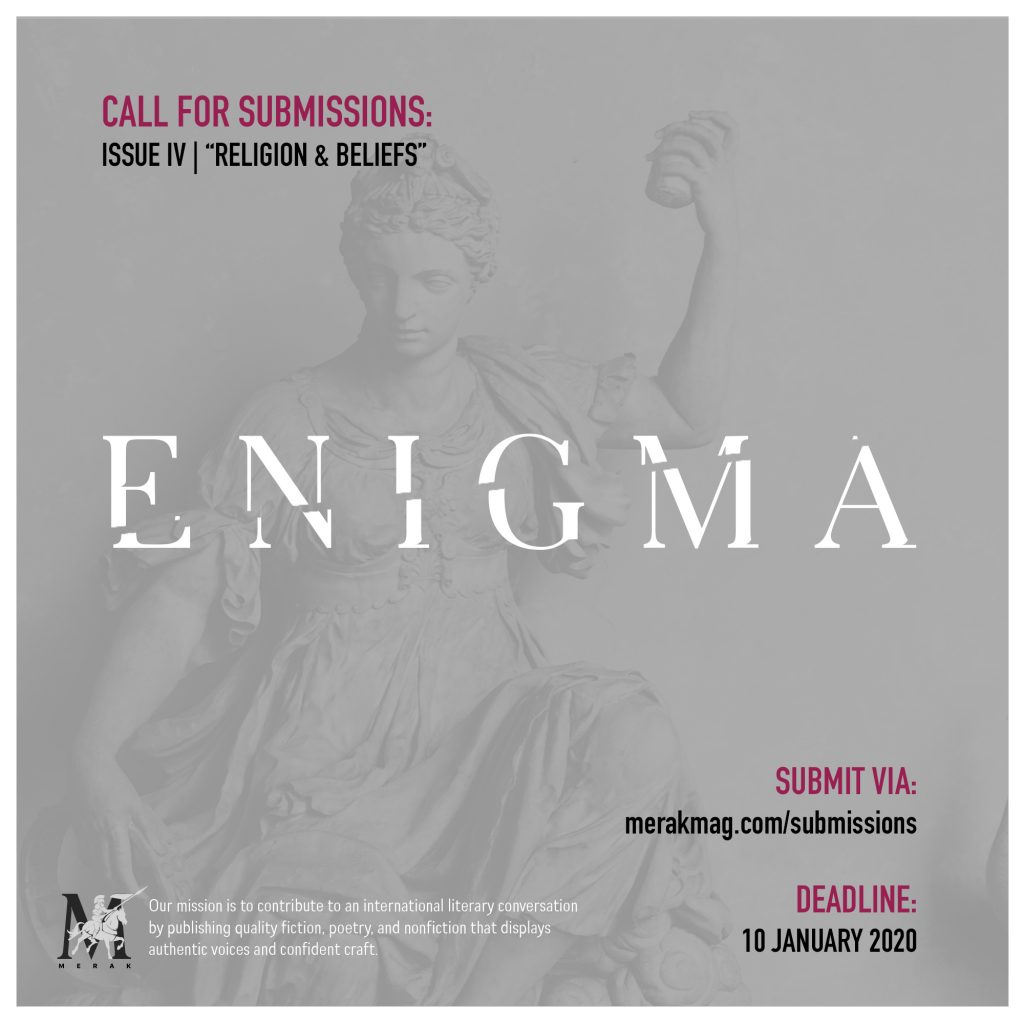